The concert took place on the 5th of Shvat, 5777 in Tel Aviv with guest cantors: Israel Rand and Shai Abramson. 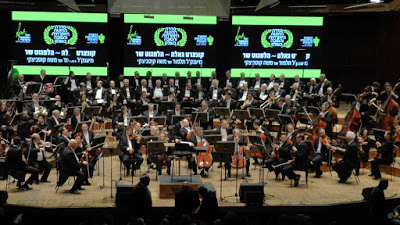 Thousands filled the pews of the Hiechal Hatarbut in Tel Aviv for a concert titled “Helfgot sings from Yankele Tamud to Moshe Koussevitzky”. Helfgot was joined on stage by Cantors Shai Abramson and
Read More
A Tribute Concert to the Refua Veyeshua organisation took place on
Read More 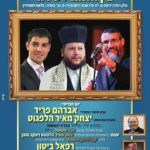 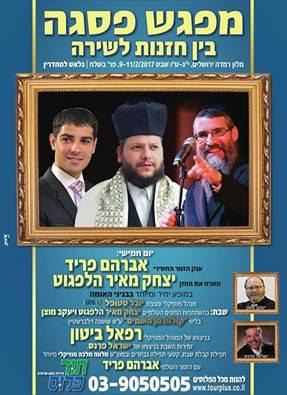 A once a year weekend concert with the leading stars of the Cantorial & Chassidic music. 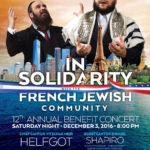 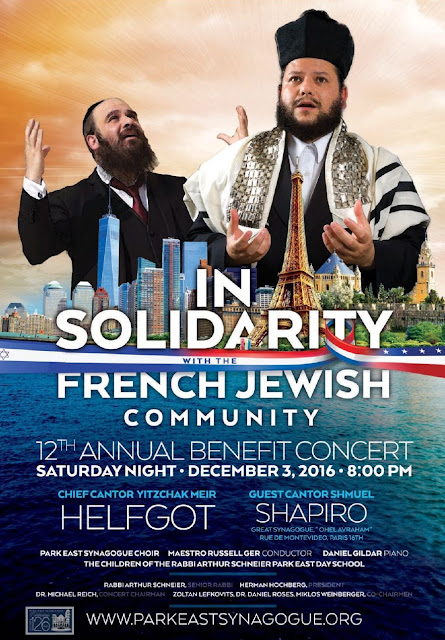 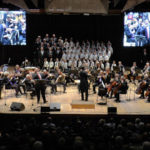 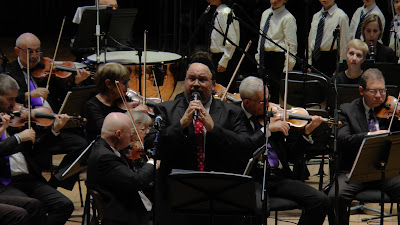 Click on photos to enlarge and see in slideshow: 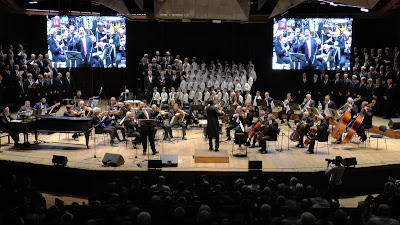 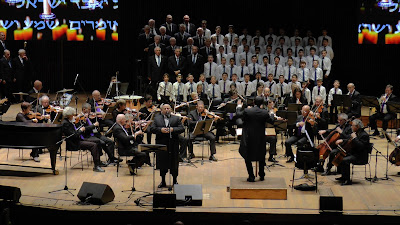 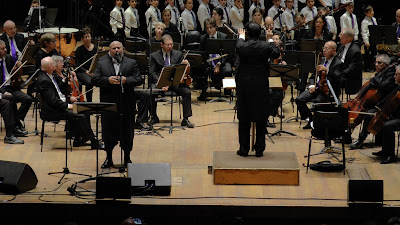 Read More
A snippet from a concert with Cantors Yitzchak Meir Helfgot, Shimon and Dov Farkas and the Perth Jewish Male Choir, at Perth Hebrew Congregation, Western Australia on the 24th of October, 2010.

A recently released clip of Cantor Helfgot singing Rumshinksy’s Ba’avur David at a concert in Ramada Hotel, Jerusalem in 2014.
Read More
Two songs from a recent cantorial concert that was dedicated to the composer Martin Widerker, both of these songs were composed by Martin.

Retzeh is sung by Cantor Yitzchak Meir Helfgot with a child soloist.

They were accompanied by Maestro Mordechai Sobol

Cantor Yaakov Motzen begins singing at minute 6:00 and Cantor Helfgot at around minute 9:00.

The clip is from a concert that took place around 10 years ago in Tel Aviv. Cantor Helfgot is accompanied by the Israeli Philharmonic orchestra