Cantor Motti Boyer chanting the Kel Maleh Rachamim prayer – in memory of those who perished during the Holocaust – during a recent trip of the Kupishnitzer Rebbe to Warsaw, Poland.
... more
0 Comments
Two clips from a recent concert of Cantor Tzvi Weiss in the Stadttempel synagogue in Vienna, Austria on November 22, 2015.
... more
0 Comments
Cantor Yaakov Motzen singing Maoz Tzur (P. Pinchik) at a Chanukah Concert that took place on December 24, 1989 At The Young Israel Beth-El Of Borough Park.
This video clip is from a concert that took place in the month of Adar 5770, nevertheless Cantor Chaim Adler chose
... more
0 Comments
Cantor Yitzchak Meir Helfgot and Cantor Israel Rand sing V’af Hu (Y. Rosenblatt) at a recent concert in Israel.

Arrangement: Maestro Eli Jaffe.
... more
0 Comments
Below is a recording is of the legendary Cantor Moshe Koussevitzky chanting the Ato Yotzarto prayer. This prayer is recited during the Sabbath morning service when it coincides with the first day of the Jewish month.

The audio is not the best, as the recording is from a live service 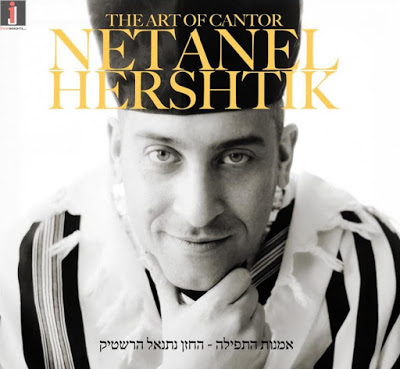 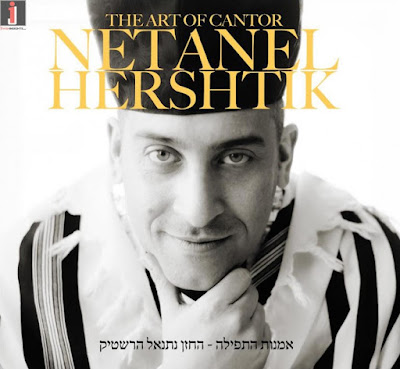 From his earliest days as a child soloist in Jerusalem’s Great Synagogue, it was evident that Netanel Hershtik was gifted and over the years he has appeared on concert stages throughout the world and continues to touch hearts and souls in his role as the cantor at The Hampton Synagogue.

English Lyrics:
O little lights of mystery
You recall our history
And all that went before
The battles and the bravery
And our release from slavery
Miracles


Preforming were: Cantors Yitzchak Meir Helfgot & Avremi Roth accompanied by a male and children’s choir and an orchestra led by Maestro Yankele Rottner.
Uvenucho
... more
0 Comments
The great Cantor Benzion Miller sings “A Chazzan Oif Shabbos” in a concert in Montreal, Passover 5774. Great performance with a great sense of humor.

... more
0 Comments
At the prodigious age of six, Cantor Joseph Farkas began singing as alto soloist under many prominent cantors in New York- among them where such noted chazanim as Leibele Waldman, Mordechai Hershman, Pierre Pinchik, and Moshe Ganchoff.
After the interruption of world war II, when Cantor Farkas served as a
... more
0 Comments
Birkas Hachodesh – Before beginning the Musaf prayer on the Sabbath preceding the incoming new Jewish month a short prayer called “Birkas Hachodesh” — the “Blessing of the Month” is recited.

... more
0 Comments
Cantor Moshe Ganchoff reciting Lemaan Yirbu during a Live Ma’ariv Concert at Congregation Shaarey Shomayim (the Roumanishe Shul) in 1954.
... more
0 Comments
The first cantorial Concert that took place at the Shul of Bal Harbour in 1996, was also a cantorial musical tribute to The Lubavitcher Rebbe.

Accompanied by:
The Yuval
... more
0 Comments
What happens when the world’s leading cantors are called on to sing Shir Hama’alos (Y. Rosenblatt) at the conclusion of an event?

The result in the video clip below: 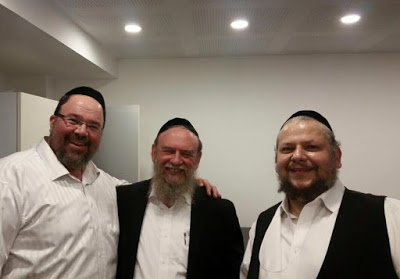 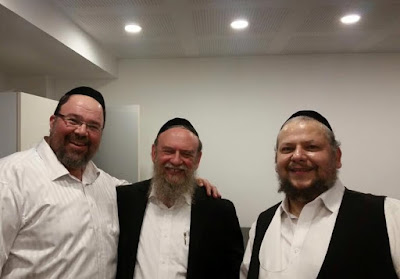