Australian born Cantor Yisroel Lesches has thought a lot about creating a new and exciting version of cantorial music that would appeal to a broader constituency.

Lesches who serves as a cantor at Lincoln Square Synagogue will be presenting his ideas in a series of videos titled “The Synagogue Sessions” set to be released in the coming weeks.

In a Facebook post last week he wrote:
“I’ve been dreaming of this release for a long time… and it’s finally only a few weeks away. Cantorial music re-imagined, as you’ve never seen or heard it before. Trailers coming soon.”

Chazonus.com wishes Cantor Lesches much success in his new venture. 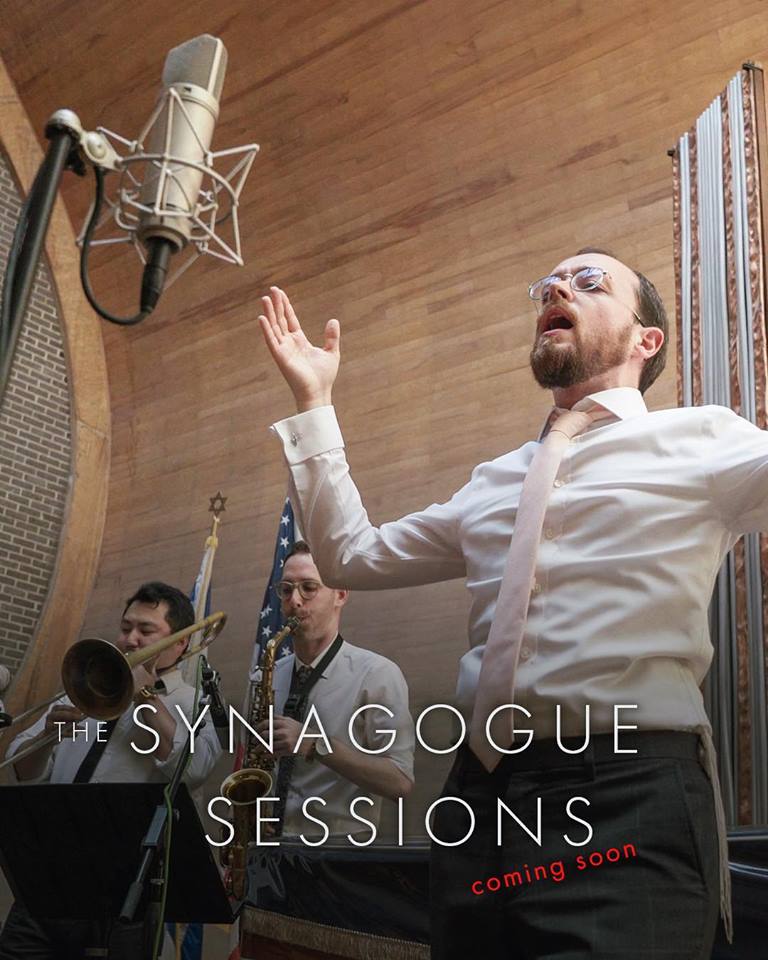