Here is a brief biography of both Reverend Shallamach and Cantor Schweid from the Shul’s website:

The 1950s started with the arrival of two figures central to the life of the shul for the next decades. Chazan Shlomo Zalman Schweid (1912-2011) ע”ה, who came to the Congregation in 1950, was born in Slovakia and studied music and voice in Vienna, training with the famed cantor of the great Polish Synagogue, Emanuel Frankel, himself a student of Yossele Rosenblatt. In 1939, Chazan Schweid became the cantor of the Israelitische Religionsgesellschaft in Basel, Switzerland and, in 1947, he came to America. He inspired the congregation with his stirring and beautiful davening and niggunim. Even after his retirement as the full-time chazan, he returned to lead Selichot and High Holiday services. Thus many generations of shul goers had the opportunity to experience his davening.

Rev. Joseph Schallamach (1907-1977) became the sexton of the shul in 1951. Before the war, he had held a similar position at the Rykestrasse Synagogue in Berlin. After some years in Shanghai, he came to New York and served the Congregation with selfless devotion for 27 years. He leined, served as Baal Tefillah, and taught many boys their bar mitzvah parshiot. He also ran the shul’s office. One member of what everyone called Rabbi Weinberg’s shul recalls the services as a unique combination of these two men. In Linda Hirschhorn’s account:

The official cantor, Chazan Schweid, was a handsome, well-groomed man who had a classically-trained tenor voice and could sing perfect runs up and down the scales. The second cantor was our gabbai, the shul’s all around helper, Mr Shallamach . . .. He sang in a rich throaty guttural voice . . . a sort of weeping and wailing. 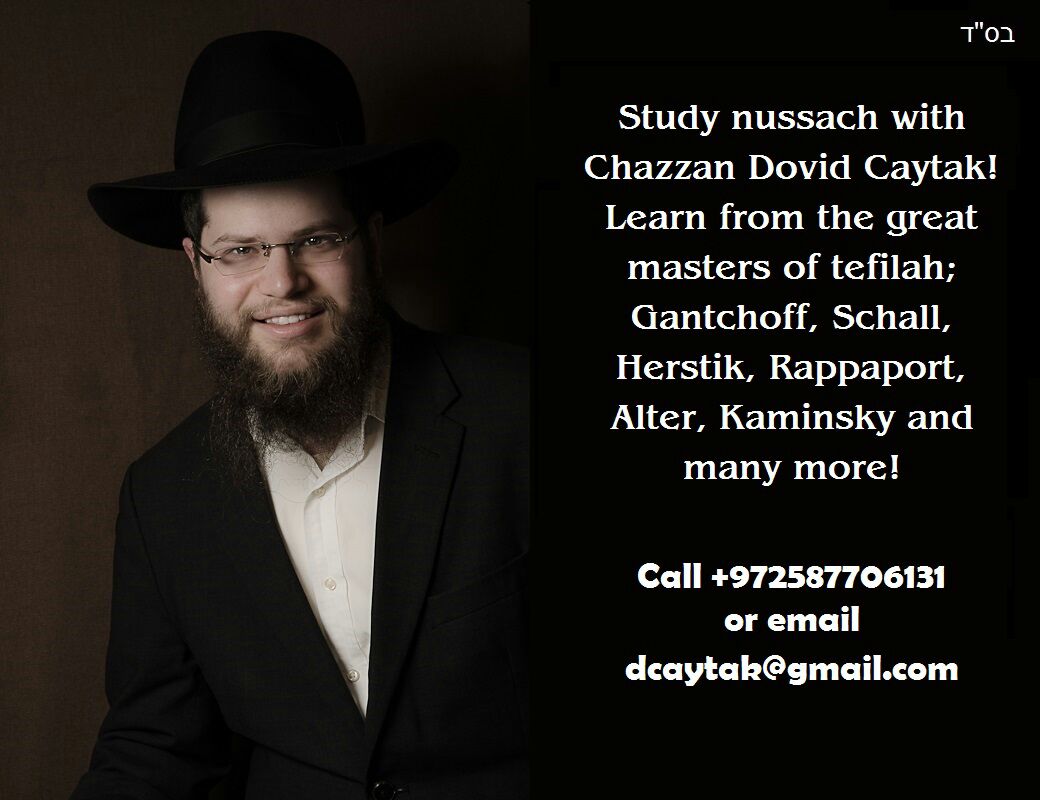